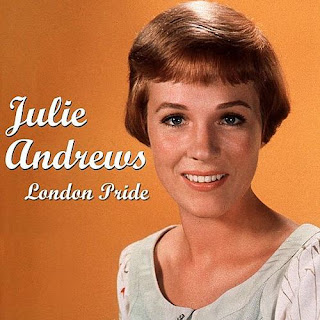 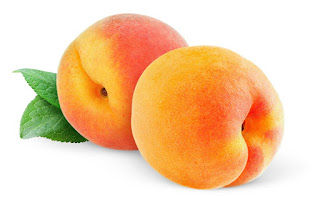 after Julie Andrews on The Muppet Show

of one rhyme,
but one time,
the one where

morals are as profitable as

war is an act of kindness to one world

The one where
people were out in the world
popping off on other people out in
the world where people are dropping
in & out of the world where the mom
of the pop icon had not chosen unpopularity.

The one where
mom chose for the kid to be a country
that fights for the choice to feel like a chosen one.
The lone story about one sperm & one egg under a microscope.

airs exploding alone into popcorn flowers.
That was a good one.   That one was special.

The one where
an entire canon is shot through loose cannons to other countries.
Why did the cow in the room push the elephant aside?
There is quite a nice trajectory with vegetables.
Nothing is as practically perfect as a peach
playing the part in But Why? the spring
powerhouse blockbuster musical

about the American Dream’s

of classified ads of parts to play.
She got a Masters in fair playing the part.
Mom, who never had any time to part & play
Beethoven & Mozart.  The kid had to play catch up
to the one where
countries were growing up to stop asking questions
about mom’s day at work whistling like a kettle for the Wounded King

tooting at her with church shell as though she were an animal & the sound not made of gas.

fighting an invisible devil that got the country’s goat, born from future e-i-o-lit gardens.

of sole firecrackers in a head-to-head show where all finish the same in time.

to be most popular, logged, & conserved in some great book

with puppet seed eyes from the skies (lies)

then keeps on going & growing

echoed from the hilltops