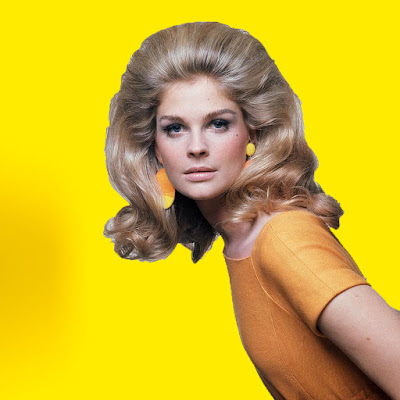 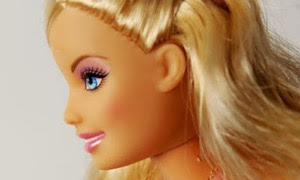 isn't it ironic all the divas today are so thin?

after Candice Bergen on The Muppet Show

as she was unrecognizable to even herself,

here are three ways of expressing it:

Without tasting a book or map she had a spicy peppermint sting.

she was an offshoot of a rabbit and a mouse with a coiled tail.

An onlooker of speculative skins and outer reaches, she beheld

and resurrected from a tub of milk with mud covering her face.

compulsively glaring at her figure, her impulsive giggle vanished

and all poses for posh portraits & photos were frail imitations.

she hid her skeletons with costume, rearrangements, and spending

all her time on reflections, she lulled herself into sleep walking.

(baking is like Kissing when you know ingredient missing?)

(representing toolbox mind without a sharp nail to find?)

a princess without roots

what happened to her?

since she lived a life of little lies,

here are two ways of revealing it:

-to have slept / [when she] tipped the boat.

no friends knew a thing,

and as there was no note left behind,

and there were no restraints that were used,

what happened to her was particularly very Eerie…

as she was made up

in the face of reality)

there is only one way to put it: 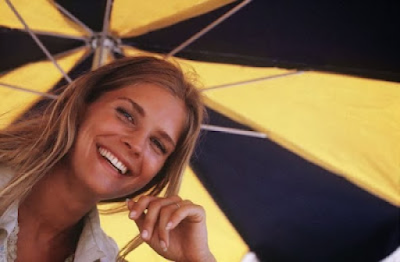