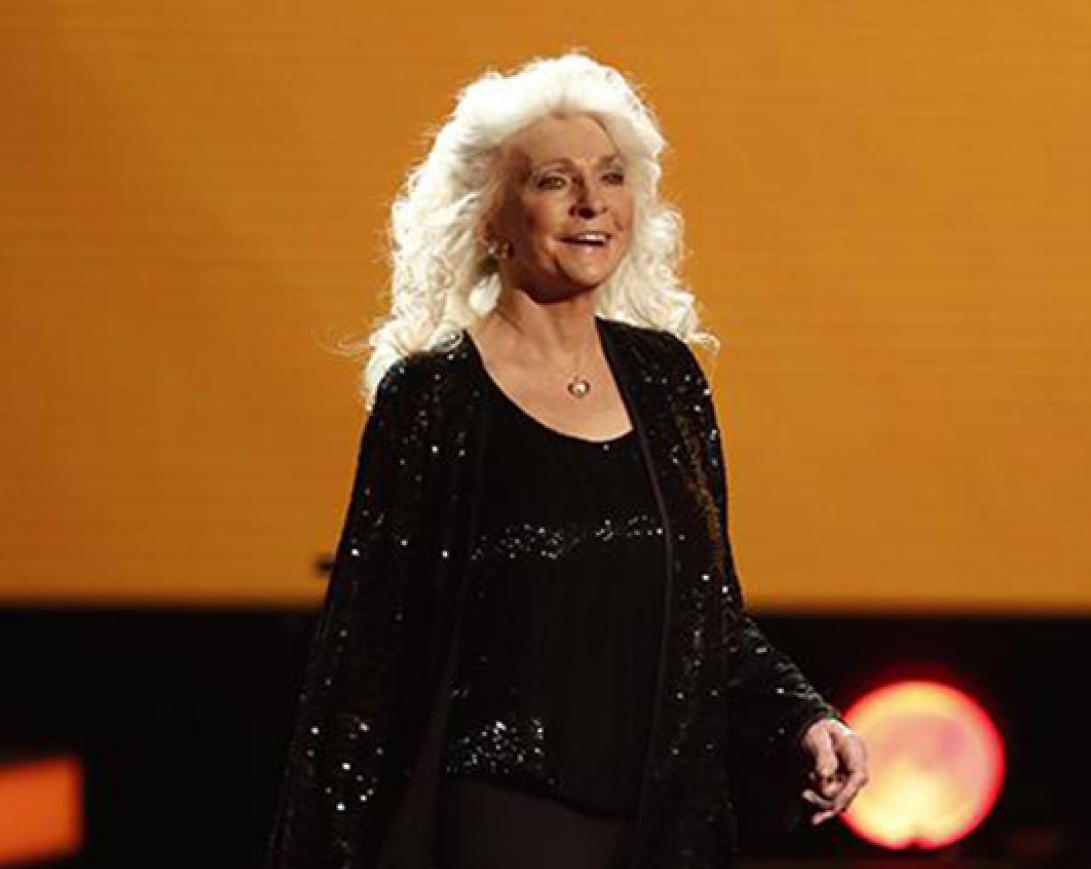 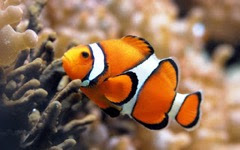 after Judy Collins on The Muppet Show

It was not her mother’s fault the old maid thought as she scooped the orange clownfish out of the tank with a Collins glass and then sat down in her rotting rocking chair to look at it trapped closer. Her mother was a widowed woman in a wheelchair that looked out windows reflecting on wild thoughts only the sad princess could imagine. What chance was there of a faster route from jail to Saint James Place? Who clipped the wings before they were dipped in buffalo sauce at Hooters? What plants could be rooted in a gravel mosaic?

It was not her mother’s fault the fish was not funny. There was nothing laughable about tangled gonads. How seriously silly it was to call a fish a clown that had to live amongst salt. Seems folks that made jokes about chameleons would do absolutely anything to survive. Her mother covered her mouth and caught all the sounds in the call of her cough by the lines of her palm. What carbons grow in junk yards that assist icebergs with suicide?

It was not her mother’s fault the sorrowful old maid told the clownfish in the Collins glass batting its wings up and down as she cradled back and forth. What operatic notes about the glamorous life do scales play? Do fools really have a symbiotic relationship with a government? How is no answer to an unanswered question an answer? She stared at the mid-course line of white bordered by black.  Could the clownfish see from both sides at once? What can be expected with tradition of repetition?

. . . She took the Collins glass back and swallowed the fish in one gulp as if it was one little ring round a full moon egg. She chased it with a hit of reefer. All the hairs covering her skin stretched out like tentacles of a feather boa. No one would see the fish in the bowel. It would all end with her, talking to herself, as normal. Her mother pushed the button of her sweater into her sternum and wondered how ever so narrowly she maneuvered an escape from spontaneous combustion. 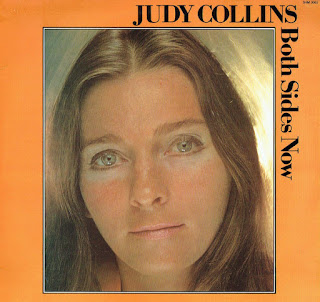