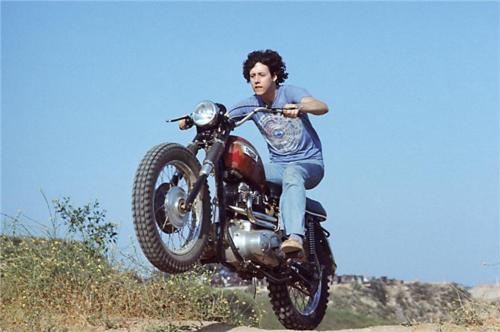 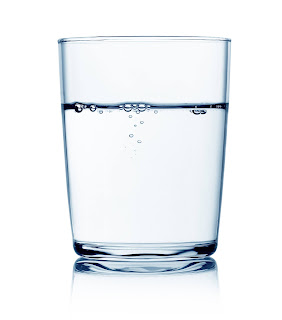 "you can get whatever you want"
The Muppets chew the fat with Arlo Guthrie on sustenance in this episode. Guthrie
wrote and starred in Alice's Restaurant Massacre, "where you can get anything you
want" when celebrating Thanksgiving Day in a deconsecrated church.  "Hernando's
Hideaway," referenced by Gonzo, ended up becoming a supper club.
The church used in the film was originally built as St. James, and the song was first performed in the musical The Pajama Game at St. James theatre.
"My little horse must think it queer
To stop without a farmhouse near
Between the woods and frozen lake
The darkest evening of the year..."
"...The woods are lovely, dark and deep,
But I have promises to keep,
And miles to go before I sleep,
And miles to go before I sleep."
-Frost 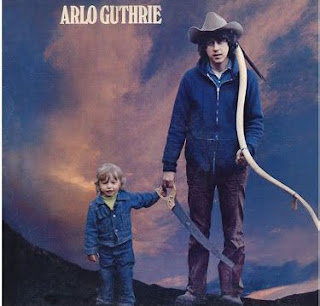 If you want, you can smoke a Parliament and read this poem in High Shelf magazine here:

"you can get whatever you want" 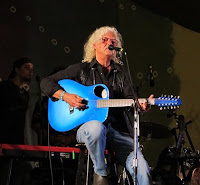