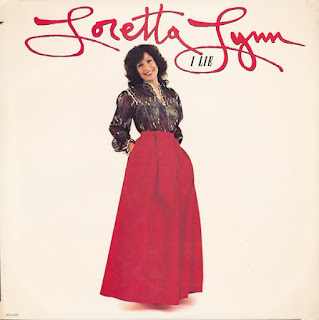 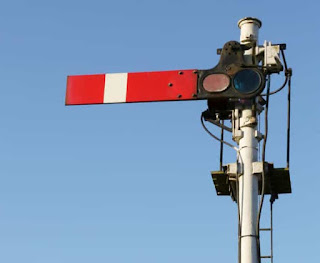 "dear uncle sam,
or rated x,
or you ain't woman enough,
or another one's on the way"

Look, this poem was inspired by Loretta Lynn’s guest spot on The Muppet Show, which is an unusual episode because the Muppets are outside of their comfort zone, doing the whole show outside the theatre for the first time.  If it was to happen, what better place to do it than at a railway station? Railroads provide rife symbolic material, but I strangely decided not to write about the moving lines in the end. Instead I tried to steam forward like a locomotive transforming into an airplane while using the rail window to wonder how things change so quickly.  Lynn’s lyrics are very clever and progressive in their feminist opposition to America’s societal norm, and I chose three + one to title this piece about lyrics and lines and lies. 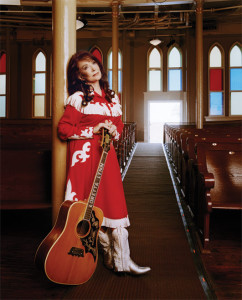 As a traveling passenger, I enjoy bringing something to read, but you know I don’t think we as a people really read for pleasure anymore. With movies and music at one's finger tips, who needs a book?  Speaking for myself, I often feel as though I need to read one more thing, watch one more thing, do one more thing, and add one more thing to an endless list.  I was struck by the image of the light bulb above Loretta’s head in this episode, and I thought it clever to say: The Light Above Her Head Needs Dusting in reference to light bulbs as ideas. Our patriarchal society still promotes a women’s role to stay at home and clean and cook, & so I fed into the themes of Lynn’s catalog of music. At first I wrote the poem: The Light Above Her Head Needs Dusting, and then I didn’t like that baby and took to task as a woman might oblige out of kindness or feeling as though she ought to, or must, or should.  Then I thought about how often I feel this way, and I wondered if one day, piling one thing after another after another onto my list of HAVE TOs, I might hit a stress level desiring total annihilation.

Jim Henson put a note in his red book about Loretta Lynn saying that she was, “Wonderful, warm, real – an amazing story to her career – she’s like ‘real folks’ in North Carolina.”

This is ANOTHER abstract/esoteric muppoem.  It will probably leave my poor & sparse audience asking for explanation.  The trouble is, I don’t think I really know how else to provide other than this.  Perhaps the possibility of seeing something different each time it is read is part of how it works.  The economy of language leaves emptiness that bodes questioning. 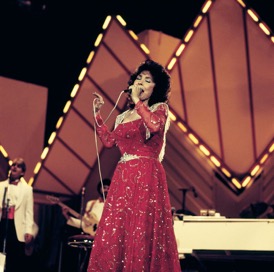 You can read this poem in Another New Calligraphy's Impossible Task:

Muppoet
New York, NY, United States
Greetings, culture lovers! It is I,Niko, eu sou Nico & his words of DUH lite!!!!!! Here you will find all published muppoems, accompanied by rabbit holes of information regarding each one's inception. Thanks for taking some time to explore my poetry. If you support my work Venmo @NJTeixeira anything helps. Follow @muppoet everyone counts. ObrigadO.