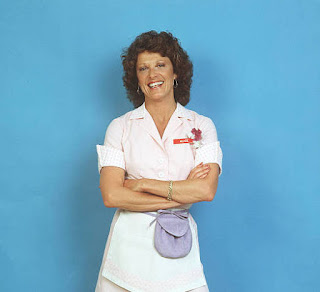 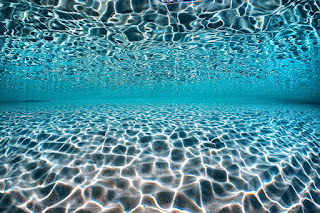 This is your life!!!! Well it's my life. & it was his life. & it could be your life! Right, Lavin? We are livin now. There's a whole lot of magic with this piece, and I can't say I should be surprised, though I am.
In this episode, the world meets Zuzu, the water juggler. How funny that it would be in the season I assigned water to? Perhaps wilder, if you watchthe film, Diamond Horseshoe, you will be amazed, perhaps as much as I was, at the abundance of blue. I added "Sea" to the "Horseshoe" title for my title, because of the ocean, and also because my ex boyfriend was obsessed with seahorses. 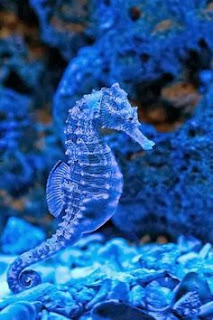 Water is in this poem about the past about losing my boyfriend from an uncontrollable force...the GOVERNMENT! Definitely the strangest breakup I've ever been through. America told my boyfriend he could no longer stay in this country, and we were split up. To try and make sense of this world, we did DMT together with friends at a beach, and I decided to filter the experience through this episode of The Muppet Show. An amphibian creates DMT, so I circled it together.
When I met my ex boyfriend, I was working at a 24 hour diner in San Francisco called Sparky's. It had an 80s retro vibe where the jukebox ruled. Linda Lavin's Alice worked at Mel's Diner running into the 80s. In this poem, all the italics are references of 80s songs. One can interpret within the poem that these are lyrics being played at the beach on a boom box, perhaps, but here's the lowdown: the first two, and "jolly fellow" are connected only through The Muppet Show, but the rest were hits you might hear on Sparky's jukebox.  I actually distinctly remember "Lucky Star" playing at The Lexington Club on one of our dates, and I specifically called him, "my lucky star" (I'm so clever).  I've told him before, and I'll say it again, this ex also happens to look like Prince, and Le Petit Prince was a 'thing' between us, so I also included a line of Antoine de Saint-Exupéry, which works because of The Frog Prince.
"mighty cold" - in reference to the U.S. Navy Seals: "I Don't Know, But I've Been Told..." 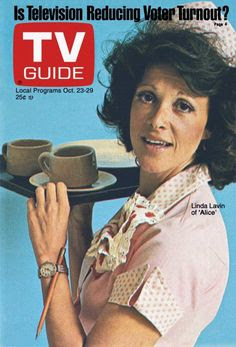