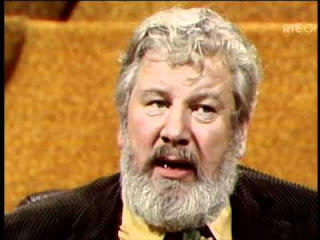 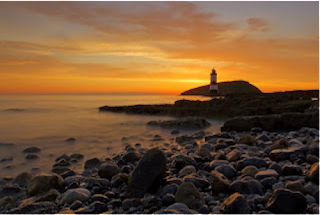 This sonnet connects with the first season episode of The Muppet Show featuring Peter Ustinov as its guest star.  I had actually never written a sonnet before this one, but Ustinov was a Renaissance man, and this episode was written by a hat rack, so I figured it was about time I expanded my horizons and put on a different hat. Born in London, Ustinov's best known play is Romanoff and Juliet, about the love of a capitalist and a communist, based off the infamous Shakespearean story.  Because of this, I chose to write an English, or Shakespearean, type of sonnet.

It seems like so long ago I wrote this poem. I had just moved to NYC and nothing had worked out and nothing was working.  I was quite depressed. It's funny to me now, how don't know how long I was in there, but my roommate eventually came home and overhead me and was like, "ummmm are you okay?" I was going through a separation of a boyfriend, a job, and my old home & family & friends, and I felt I had no future.  While taking a shower, it all kind of hit me. Girl was going through it.  I thought I was alone at the time. Go figure. I have gotten into trouble more times than I'd care to remember for crying in public, as do the Muppets in this episode of course. 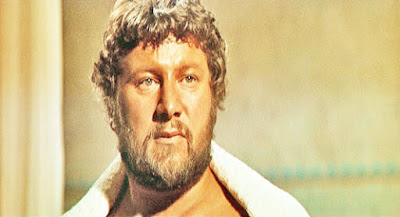 Spare his voice work, my favorite film of Ustinov’s is Billy Budd, where he not only starred as Captain Vere, but also wrote, produced, and directed.  The movie is based off of Herman Melville’s tale of the same name, about a handsome & honest stammering sailor, Billy Budd, who jumps ship from The Rights of Man to The Indomitable and then dies by the hands of Jimmy Legs.  The masterpiece is about the destruction of innocence, and for me, yellow is the most innocent of all the colors.

"...Whoever has heard the freshet-wave of a torrent suddenly swelled by pouring showers in tropical mountains, showers not shared by the plain; whoever has heard the first muffled murmur of it sloping advance through precipitous woods, may form some conception of the sound now heard.  The seeming remoteness of its source was because of its murmurous indistinctness since it came from close by, even from the men massed on the ship's open deck..." 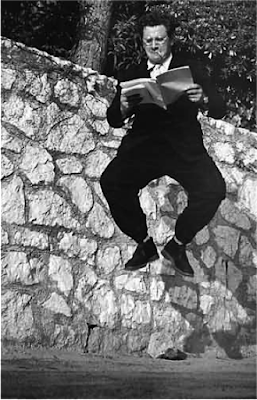 "....while lying under the influence of that magical drug which, soothing the physical frame, mysteriously operates on the subtler element in man, he was heard to murmur words inexplicable to his attendant.”
–Melville
For the first time, Joe Raposo’s “Bein’ Green” is sung by Kermit. It is a renowned sadly introspective song.  Kermit’s other hit was Paul Williams’ “The Rainbow Connection,” which my collection of muppoems is based off of.  In that song he refers to the “sweet sound that calls the young sailor,” referring to the myth of Lorelei (translated as “murmuring rock”), a siren that leads sailors to their demise.  This poem wonders whether the light on the horizon is death.
Here is some of Heinrich Heine's poem, “The Loreley:”
I cannot determine the meaning / Of sorrow that fills my breast: / A fable of old, through it streaming, / Allows my mind no rest.../ ...His thoughts on the heights fear forsake. / I think that the waves will devour / Both boat and man, by and by, / And that, with her dulcet-voiced power / Was done by the Loreley.
READ
"Lighthouse on Murmuring Rock"
in Paloma Press 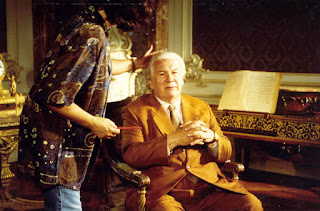 Muppoet
New York, NY, United States
Greetings, culture lovers! It is I,Niko, eu sou Nico & his words of DUH lite!!!!!! Here you will find all published muppoems, accompanied by rabbit holes of information regarding each one's inception. Thanks for taking some time to explore my poetry. If you support my work Venmo @NJTeixeira anything helps. Follow @muppoet everyone counts. ObrigadO.