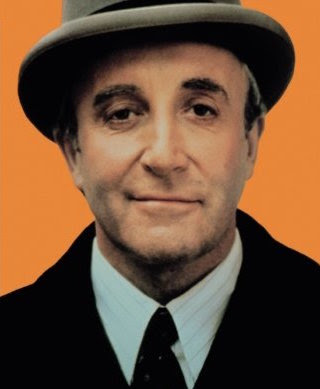 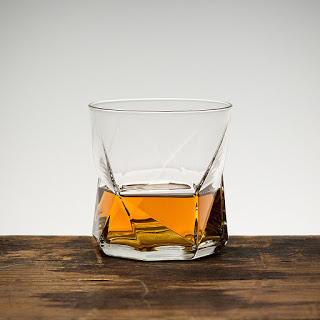 Gertrude and Alice are in bed together, she said, together in bed. Gertrude says, Alice says, it really is hard to be telling who is who.  Gertrude and Alice are in bed together.  What was read in bed between lovers was for telling.  Gertrude called Alice her pink diamond tonight, and Alice called Gertrude her pussycat  for the sake of darling improvisation.  This was telling.  Each could be every man as a different thing from one night to the other, one night after another. In bed, Alice had daring things to tell Gertrude for her darling mind to put together. To speak out in bed waiting to pass out and appear in another space was like  listening to radio waves blending in and out building designs.  Surely there is a  war over grounds. Gertrude rests her glass of scotch next to the radio on the nightstand, and Alice’s reading lamp light makes the glass glow a warm orange. The light hits the glass in a certain way to reveal the flaw in the mirrored face of ice.

Alice had been playing secret agent when she put it down gingerly to hear her gentle Gertrude. Alice has been working. Alice is working on forgetting how much she pays for things.  She is so good with numbers.  She is trying to forget  for her dear Gertrude.   She has a way of itemizing everything.   The thing is  that’s the thing. That’s the thing, it’s not every thing. She surprises her by forgetting how much the blank sheets on their bed cost. For a moment she folds the budget out of the bed, but hears her mistress calling her from another space. Alice and Gertrude have chosen not to hang any sharp reflective memories on the walls of the bedroom.

A moment is awkward. There are times to make monuments out of moments. There are perfectly awkward monuments in men every day. There is a bit of everyman in every man. Man is ever a man trying to make a monument. This makes every man perfect. There is no monetary worth of a monument of a moment of a man. If ever a man is a man, the man is wanting a memory.

That’s what was being said. Surely it was being said because of the mistress. Gertrude ties the perfectly awkward moment all up.  She ties the moment up  into a knot in a quilty blanket she was building.  She says there was quite a bit  to say about every man and the repetition of every man and every woman. Surely Alice will only remember the short of it.

to another space. She would be in another space in one moment as easily as stepping through the link between words.  Of course there is a door.   But that  door goes to the kitchen.   She wants to reappear in a smoke of a moment with   her mistress.  Perhaps the door could be the mirror she must step through to get   to her precious secret.  There was the real door to the house, but after the door   was a car, a driving of the car, a waiting for time to sort itself out with luck, and  of course, there would be a price. Whereas if time could be murdered, and she were to walk through a mirror, if only for a moment, she could actually teleport   to the surest high she certainly ever had at a party. This night her high is  achieving all her inspection work. A repetition was essential to make it work. If there was a door to future instantaneous past consummation without the travel, merely disappearing and reappearing like Gertrude’s mock accented words about headphones in spies’ ears, then surely the memory would have been saved for future attempts at understanding.

She is hardly ever saying what she means to be saying with all these sayings. What she is meaning, not hardly, is hard to say how she means, when surely   every man is finding meaning in every thing of what she is saying. This is why Alice likes numerical verses and Gertrude likes painted pictures to discover what meaning there is to what different sayings are saying when they are being said. What she said and what she is meaning to say means something else very hard. Her mistress’s ardent tongue is what meaning to change means with the same different means.

Gertrude and Alice’s conversations are going somewhere. The detective is inspecting what is growing in the garden of her mind. The garden with its  perfectly boring everyday routine is growing. The secret agent orange is being spread out over burnt toast. Alice wishes her sweet Gertrude as her hot alphabet soup goodnight as Gertrude wishes her darling Alice goodnight as her gypsy  heart, as if telling.   Alice finishes the scotch, Gertrude turns out the light, and    the mirror starts to melt. Surely Alice will be falling.  Surely the cold green will  be stuck on the hard floor. Surely the link will get his links tied up by a man. Surely Gertrude never considered certainly. 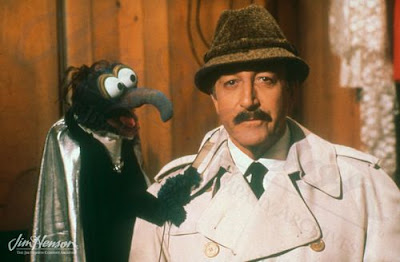